Sinan Çağlar was born in Alcase in 1982. In 2000 he was graduated from the College of Bilge Kağan and in 2006, from the Faculty of Science at Yildiz Technical University as a statistician. He has worked in various fields. Between 2010-2019 he was assigned as an auditor to implement Energy Market Regulatory Authority’s regulations in Turkey’s petrol sector. He participated in a research project about climate change in which he studied estimating costs and macro-economic impacts for Turkey associated with not meeting the 1,5°C target according to the Paris Agreement. He worked as a protection officer in the field of refugee rights and immigration. For a while, he worked as a freelance translator. As of October 2019, he has been working in Istanbul Metropolitan Municipality Culturel Assets Directorate as a consultant. 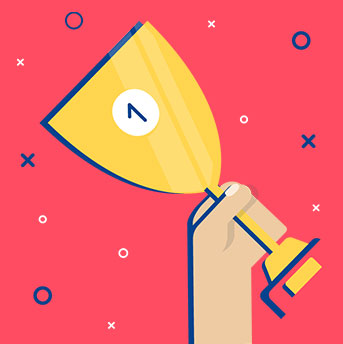